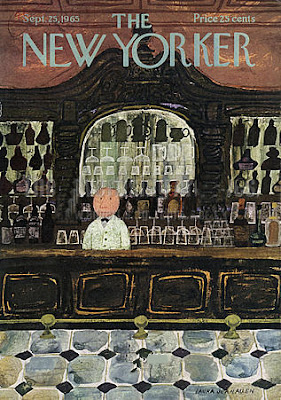 In 1787, two days before their work was done, the 55 delegates to the Constitutional Convention “adjourned to a tavern for some rest, and according to the bill they drank 54 bottles of Madeira, 60 bottles of claret, 8 of whiskey, 22 of port, 8 of hard cider and 7 bowls of punch so large that, it was said, ducks could swim around in them. Then they went back to work and finished founding the new Republic.” Note the 55 delegates and 54 bottles of Madeira.
Which founder was slacking?